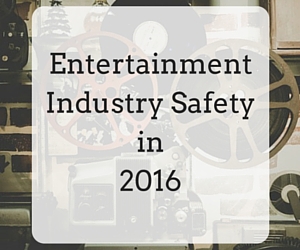 Safety in the Entertainment Industry – Where does it stand in 2016?

Over the last several years the entertainment industry has begun to slowly embrace the safety culture that many other customers and industries have been implementing into their internal identities. While the standards have been the same in the entertainment industry for many years, starting in 1910 during shows and 1926 during load in and load out functions for tours, how to implement or interpret the many moving parts has been a constant struggle for all involved.

Unfortunately, this has resulted in some serious safety incidents. Some of the more recent North American incidents that have been heard around the world are the stage collapse at the Indiana State Fair and the Spider-Man Broadway Show. These incidents have opened up the industry’s eyes to potential chiave licenza bytefence serious injuries, fatalities and lastly high dollar fines.  While these serious incidents lightroom crack for windows have begun to show the industry the impact unsafe practices can, will and do have on their productions there is still much more that can be done.

Rehearsals, light checks, sounds checks, venue changes, travel arrangements and much more already require significant time and resources, but they are only some of the pieces of the puzzle. Additionally, Safety training, download adobe animate kuyhaa Personal Protective Equipment, Assessments and Documentation on potential hazards and tasks to be completed at each load in, load out or set up must be created, reviewed and followed up on. This can be a daunting task for even the best tour manager, but safety consultation photoshop cs6 portable resources have become available more recently to lessen the strain. Safety partners such as minitool power data recovery 8.1 ключ Risk Management Partners, Inc. and the creation of the “Orange Book”, the United States version of the UK’s “Purple Book” from the Event Safety Alliance, have taken the entertainment industry and all its moving pieces and outlined how to begin implementing the Federal or State required safety standards.

Risk Management Partners, Inc. has had the amazing honor to work on two world tours for a Tmpgenc Authoring Works Torrent Grammy Award Winning Artist. Beyond the excitement and the lights, Risk Management Partners is grateful for the opportunity to partner with such a large number of people and teams from around the world to create a safe workplace no matter where the stage location is.

This is just the beginning of what is expected to be an amazing year for the industry with many more to come. RMP has been able to work with some of the greatest minds in the lisensi avast secureline vpn industry, tour management, crew chiefs, local union members, stage engineers, pyrotechnic companies and insurance brokers, and have opened their eyes to the many hazards their staff may be exposed to during all processes while on tour and what can be done to prevent it from happening.  While some of the first steps the industry has taken have not always been smooth, thus far they have been met with open arms and acceptance that the safety of their team members was first and foremost, no matter the amount of time it took to get there or where the stage was set. 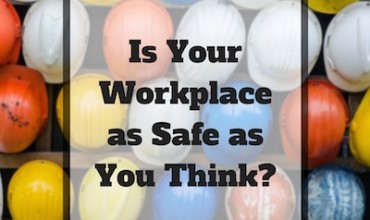 Is Your Workplace as Safe as You Think? 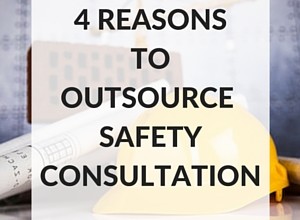 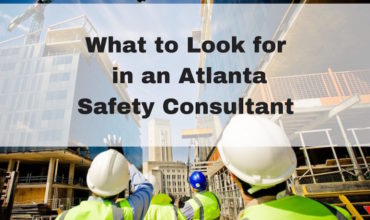 What to Look for in an Atlanta Safety Consultant

Your e-mail has been added to our list!
An error occured. Please try again.